Supernova is an Apache Pulsar client that implements the specified TCP protocol.

A supernova is a powerful and luminous stellar explosion. This transient astronomical event occurs during the last evolutionary stages of a massive star or when a white dwarf is triggered into runaway nuclear fusion. The original object, called the progenitor, either collapses to a neutron star or black hole, or is completely destroyed. The peak optical luminosity of a supernova can be comparable to that of an entire galaxy before fading over several weeks or months. 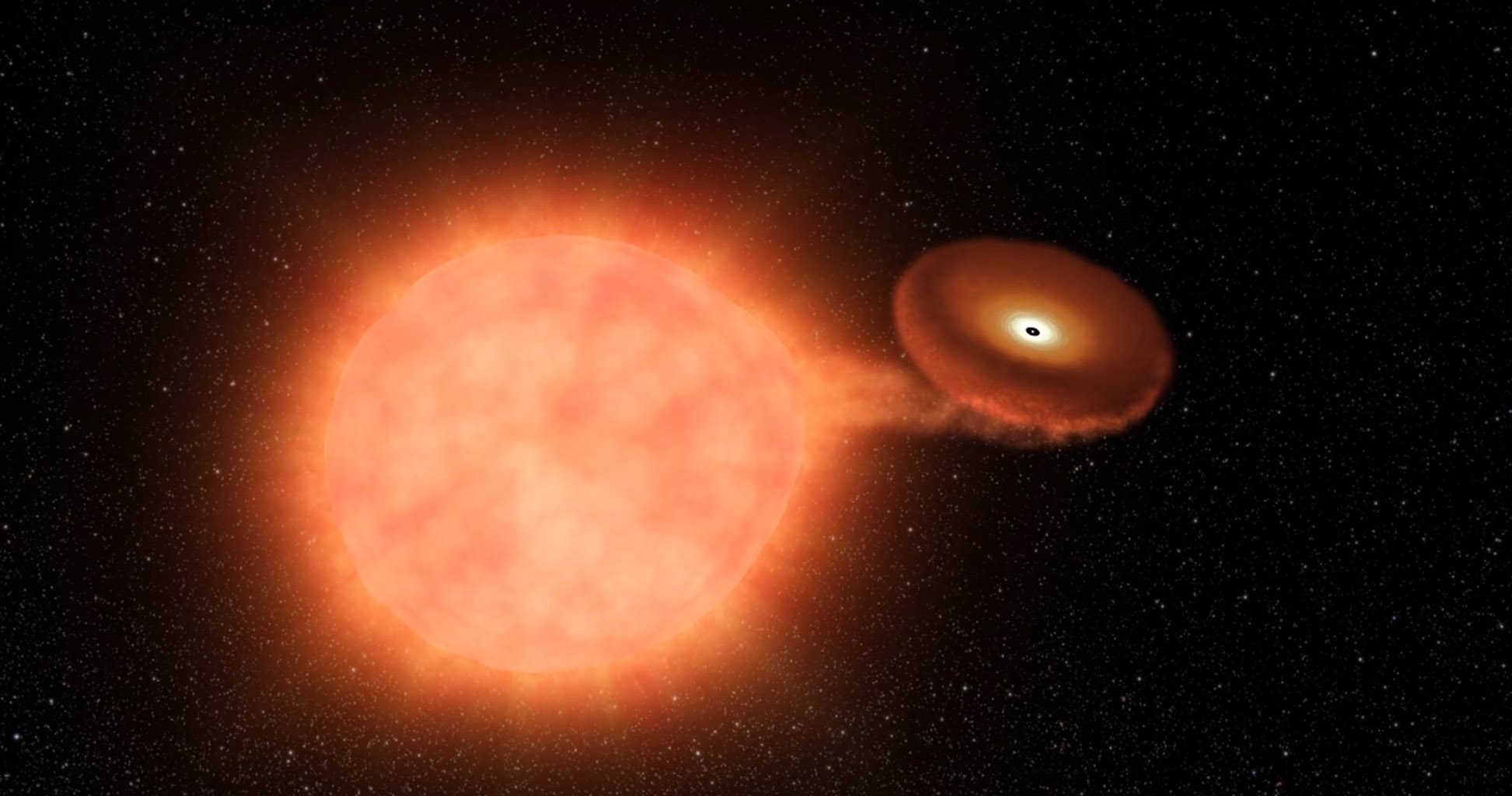 A Message contains a MessageID you need for acking and a payload defined as a lazy ByteString.

Note that we wait a few seconds before publishing a message to make sure the consumer is already subscribed. Otherwise, it might miss some messages.

Run it with the following command:

By default, it logs to the standard output in DEBUG level. You can change it by suppling LogOptions to the alternative function runPulsar'.

Since both consumers and producers operate on any MonadIO m, we could leverage some streaming libraries. Here's the same example using streamly.

It is recommended to use Cachix to reduce the compilation time.

Or within a Nix shell (run nix-shell at the project's root).